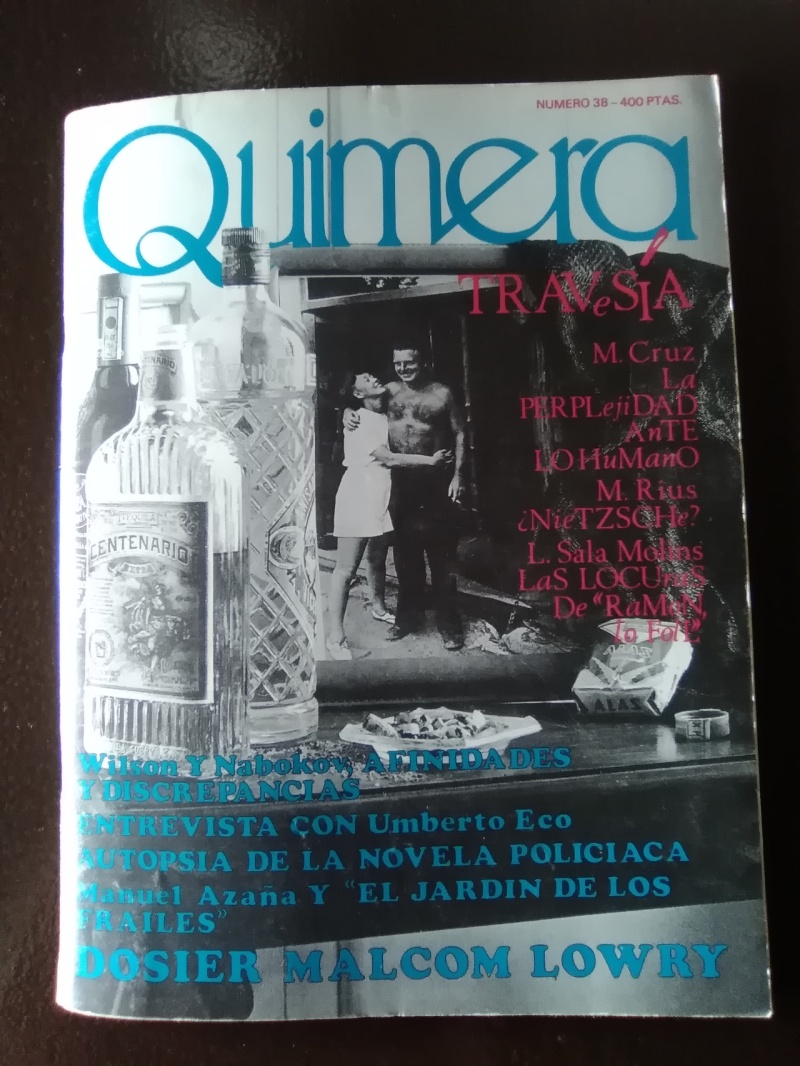 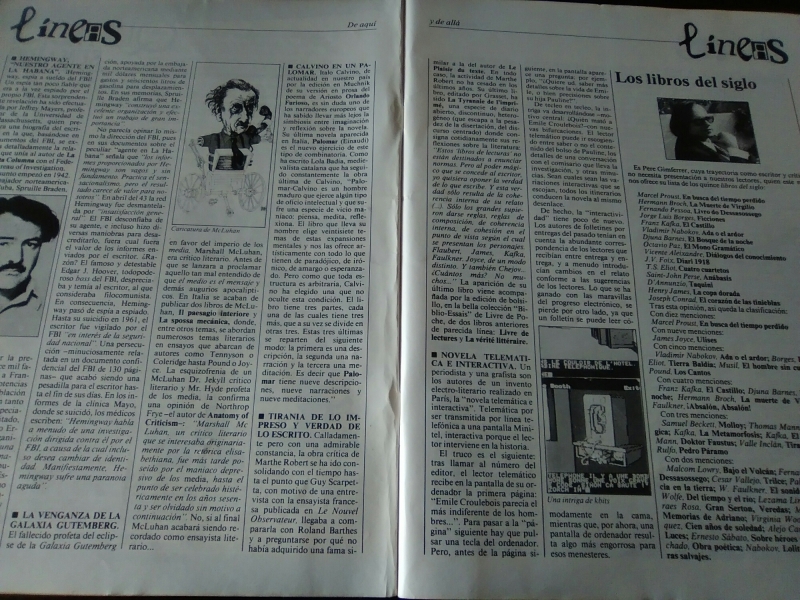 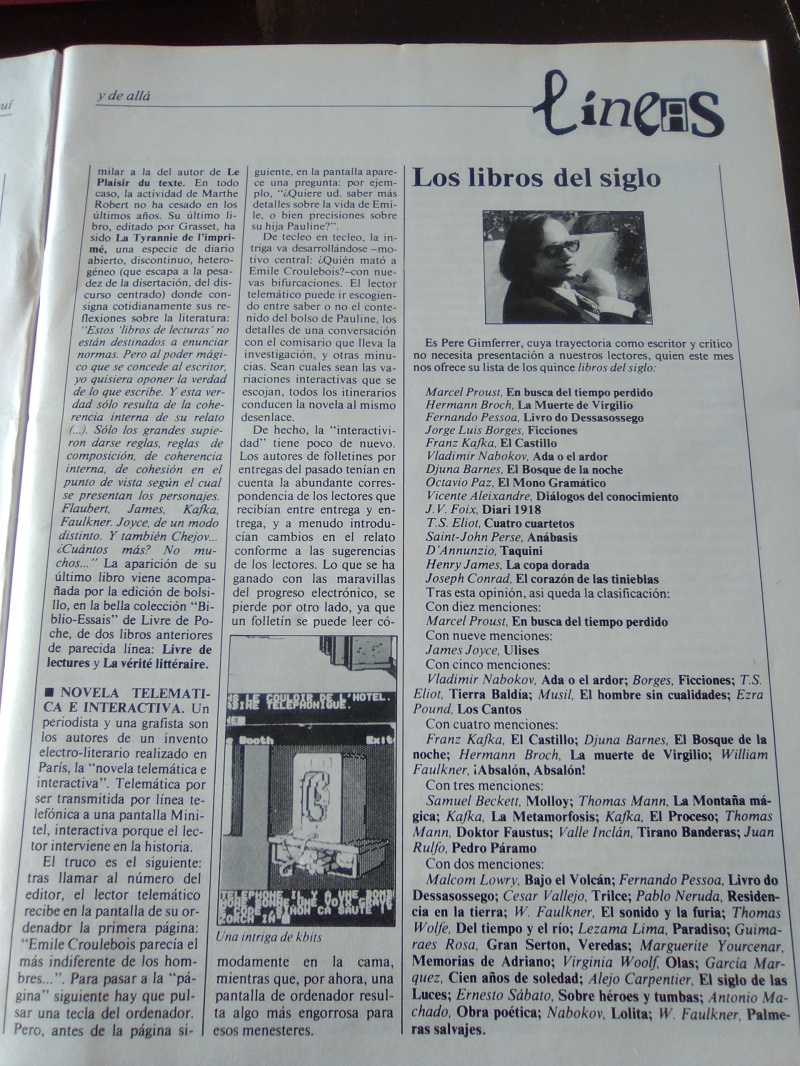 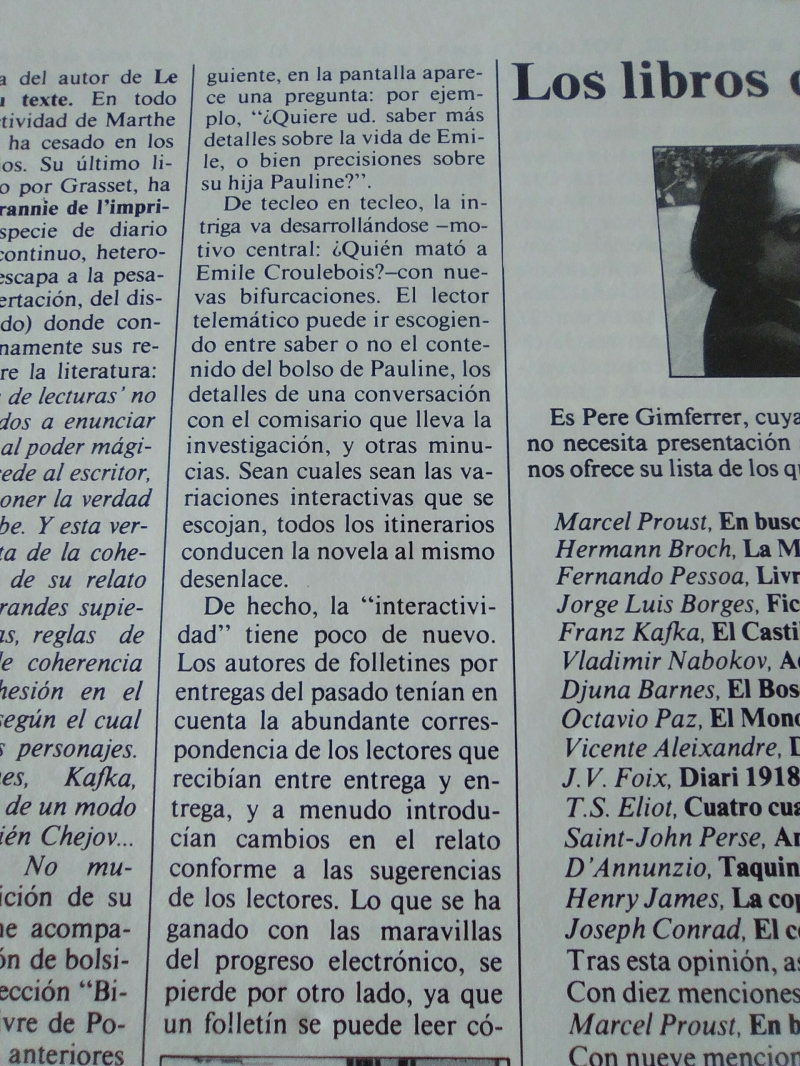 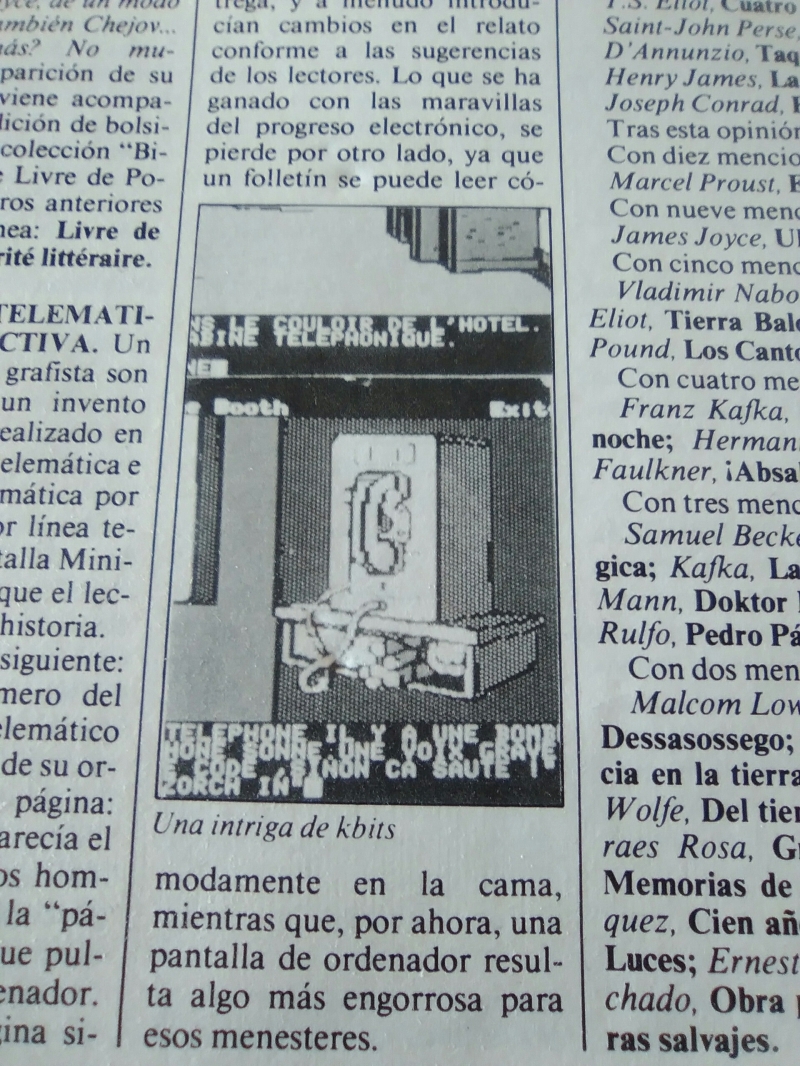 «The Necessity of Atheism»

«Truth has always been found to promote the best interests of mankind«. 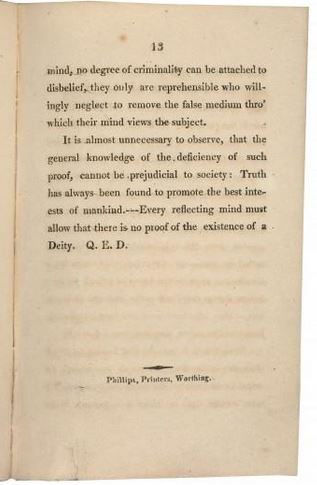 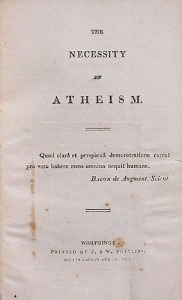 THE  NECESSITY OF ATHEISM.

A CLOSE examination of the validity of the proofs adduced to support any proposition, has ever been allowed to be the only sure way of attaining truth, upon the advantages of which it is unnecessary to descant; our knowledge of the existence of a Deity is a subject of such importance, that it cannot be too minutely investigated; in consequence of this conviction, we proceed briefly and impartially to examine the proofs which have been adduced. It is necessary first to consider the nature of Belief.

When a proposition is offered to the mind, it perceives the agreement or disagreement of the ideas of which it is composed. A perception of their agreement is termed belief, many obstacles frequently prevent this perception from being immediate, these the mind attempts to remove in order that the perception may be distinct. The mind is active in the investigation, in order to perfect the state of perception which is passive; the investigation being confused with the perception has induced many falsely to imagine that the mind is active in belief, that belief is an act of volition, in consequence of which it may be regulated by the mind; pursuing, continuing this mistake they have attached a degree of criminality to disbelief of which in its nature it is incapable; it is equally so of merit.

The strength of belief like that of every other passion is in proportion to the degrees of excitement.

The degrees of excitement are three.

The senses are the sources of all knowledge to the mind, consequently their evidence claims the strongest assent.

The decision of the mind founded upon our own experience derived from these sources, claims the next degree.

The experience of others which addresses itself to the former one, occupies the lowest degree,–

Consequently no testimony can be admitted which is contrary to reason, reason is founded on the evidence of our senses.

Every proof may be referred to one of these three divisions; we are naturally led to consider what arguments we receive from each of them to convince us of the existence of a Deity.

1st. The evidence of the senses.–If the Deity should appear to us, if he should convince our senses of his existence; this revelation would necessarily command belief;–Those to whom the Deity has thus appeared, have the strongest possible conviction of his existence.

Reason claims the 2nd. place, it is urged that man knows that whatever is, must either have had a beginning or existed from all eternity, he also knows that whatever is not eternal must have had a cause.–Where this is applied to the existence of the universe, it is necessary to prove that it was created, until that is clearly demonstrated, we may reasonably suppose that it has endured from all eternity.–In a case where two propositions are diametrically opposite, the mind believes that which is less incomprehensible, it is easier to suppose that the Universe has existed from all eternity, than to conceive a being capable of creating it; if the mind sinks beneath the weight of one, is it an alleviation to increase the intolerability of the burden?–The other argument which is founded upon a man’s knowledge of his own existence stands thus.—A man knows not only he now is, but that there was a time when he did not exist, consequently there must have been a cause.–But what does this prove? we can only infer from effects causes exactly adequate to those effects;—But there certainly is a generative power which is effected by particular instruments; we cannot prove that it is inherent in these instruments, nor is the contrary hypothesis capable of demonstration; we admit that the generative power is incomprehensible, but to suppose that the same effect is produced by an eternal, omniscient Almighty Being, leaves the cause in the same obscurity, but renders it more incomprehensible.

The 3rd. and last degree of assent is claimed by Testimony—it is required that it should not be contrary to reason.—The testimony that the Deity convinces the senses of men of his existence can only be admitted by us, if our mind considers it less probable that these men should have been deceived, then that the Deity should have appeared to them—our reason can never admit the testimony of men, who not only declare that they were eye- witnesses of miracles but that the Deity was irrational, for he commanded that he should be believed, he proposed the highest rewards for faith, eternal punishments for disbelief—we can only command voluntary actions, belief is not an act of volition, the mind is even passive, from this it is evident that we have not sufficient testimony, or rather that testimony is insufficient to prove the being of a God, we have before shewn that it cannot be deduced from reason,—they who have been convinced by the evidence of the senses, they only can believe it.

From this it is evident that having no proofs from any of the three sources of conviction: the mind cannot believe the existence of a God, it is also evident that as belief is a passion of the mind, no degree of criminality can be attached to disbelief, they only are reprehensible who willingly neglect to remove the false medium thro’ which their mind views the subject.

It is almost unnecessary to observe, that the general knowledge of the deficiency of such proof, cannot be prejudicial to society: Truth has always been found to promote the best interests of mankind.—Every reflecting mind must allow that there is no proof of the existence of a Deity. Q.E.D. 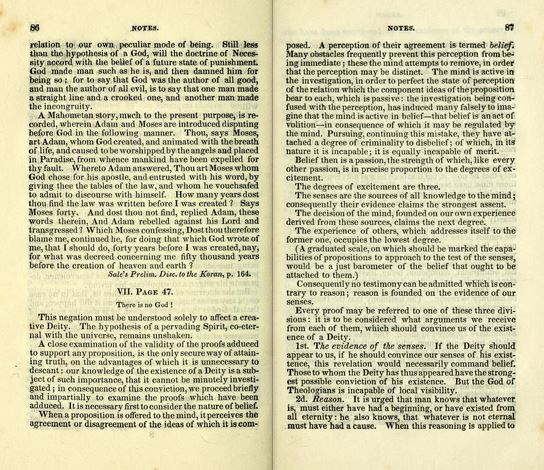